There are still a lot of buildings in the UK that contain textured coating products, like artex, which may contain or be contaminated with asbestos. This is why artex asbestos testing is one of the most common tests done in the industry.

On first hearing that asbestos could be present in a product that’s commonly found in living rooms and bedrooms, it’s understandable that you may have some concerns about what effects it could have on your health. Luckily, textured coating products that have not been damaged, pose minimal/no threat to your health.

The main risk of course is the asbestos fibres that are present in the artex, not the artex itself. Therefor if you are planning on doing building maintenance which will involve drilling or sanding, it’s imperative that you find out if what you’re working on contains asbestos before you start. 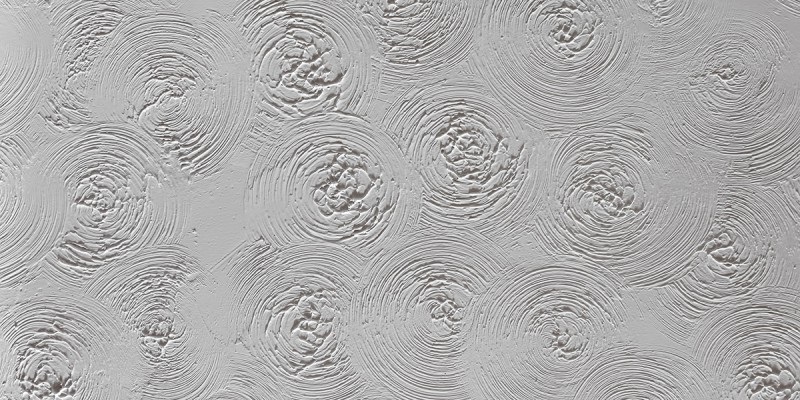 Does all artex contain asbestos?

No. While asbestos may be present in some textured coating products, it does not necessarily mean it’s in all of them.

Textured coating that contained asbestos were still being actively used in construction up until 2000, when all forms of asbestos were banned in the UK. However, the production of asbestos artex actually stopped in the mid 80s.

It is not possible to determine whether or not artex contains asbestos just by doing a visual. To be completely confident in its makeup, a sample will need to be taken and tested.

As previously mentioned, in the UK all forms of asbestos were banned by 1999. This means that all buildings prior to 1999 have the possibility for them to contain asbestos containing materials.

However, this also doesn’t necessarily mean that just because a building was completed post-1999 it doesn’t have any asbestos in it. Whether it was due to lack of awareness of the new law, or it simply being disregarded, some asbestos containing materials like artex have been found in buildings completed after 1999.

The only way to be completely confident that the textured coating you are presented with does not contain asbestos is by having a professional asbestos surveyor take a sample and having it tested in a laboratory.

It is highly recommended that you do not carry out your own non-licensed asbestos removal if you haven’t had adequate training. Please feel free to contact our asbestos removals team for more information.