You may be aware of common locations where asbestos is found, but it might surprise you to learn about its origin. Asbestos is a naturally occurring fibrous silicate mineral or put simply, asbestos is a fluffy rock!

Asbestos does not become fluffy until it has been processed, but once it has, and in the same way that pumice stone is a rock that floats, asbestos is a fluffy rock. The three common types of asbestos are crocidolite, amosite and chrysotile; although other forms can be found in premises – fibrous actinolite, fibrous anthophyllite and fibrous tremolite.

Crocidolite, amosite and chrysotile are also known as blue (the most dangerous), brown (dangerous) and white asbestos (the least dangerous) respectively, although the colour is not always significant in identification.

Occasionally in publications, there is a reference to the mineral groups to which asbestos belongs. Chrysotile belongs to the serpentine group (like fine threads of cotton) while the five other types listed above belong to the amphibole group (like fine needles).

The properties of asbestos have been known from ancient times. This is not just that asbestos was fireproof, but that is was also dangerous. The Roman knew not to buy slaves from asbestos mines because although they might look healthy when bought, they did not live long.

Modern commercial history began in 1870 when a large deposit was found in Canada. The greatest use of asbestos in the UK was from around the 1950s through to the 1980s especially in system built housing or refurbishment of older buildings, factories and schools. 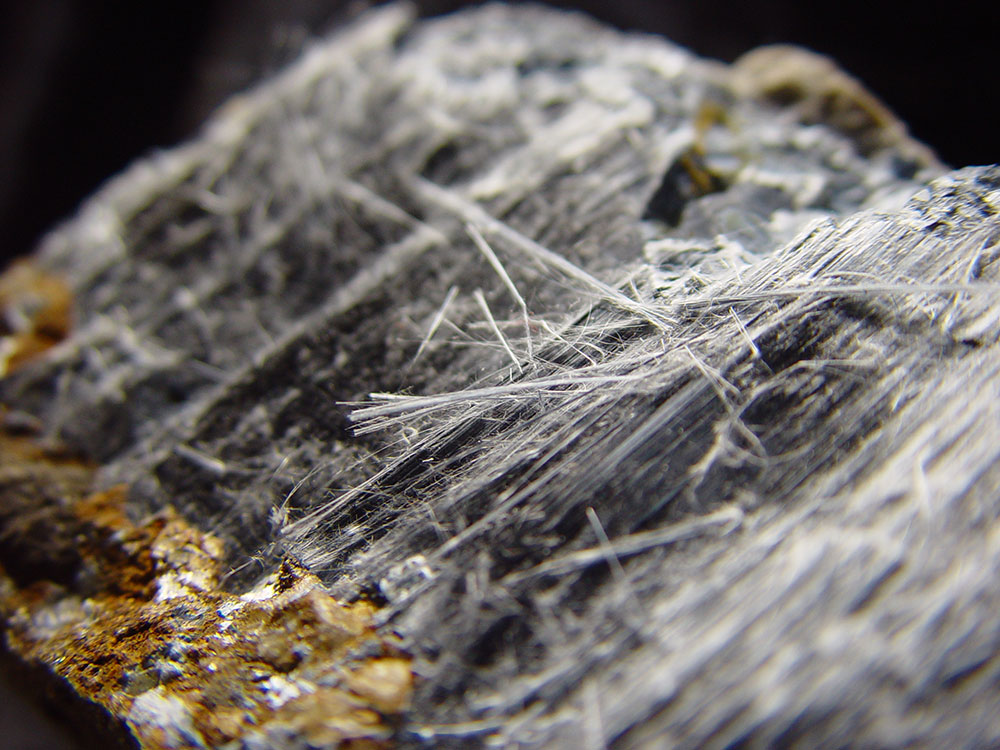 Why was asbestos used?

Properties of asbestos that make it so useful are:

As such, asbestos was widely used in buildings for insulation and fire protection, e.g. roofing, cladding, thermal insulation, etc.

Asbestos was very rarely used in its raw form in buildings but was typically mixed with other products to make Asbestos Containing Materials (ACMs). Therefore, cement sheets with added asbestos became asbestos cement sheets; insulating board with asbestos added became Asbestos Insulating Board (AIB), and so on. It is estimated about half a million non-domestic premises still contain asbestos.

Sprayed coatings, pipe insulation and Asbestos Insulating Board (AIB) are thought to be the most dangerous due to their friable nature and high asbestos content.

Many buildings constructed before the late 1990s contain asbestos. The renovation and demolition of asbestos-contaminated buildings are subject to the Control of Asbestos Regulations as well as the Construction (Design and Management) Regulations.

In older buildings, for example those that were constructed or refurbished prior to 1999 when white asbestos was banned, may still have asbestos present in old bath panels, water tanks and many other places. Being aware of asbestos locations reduces the risk of disturbing asbestos. 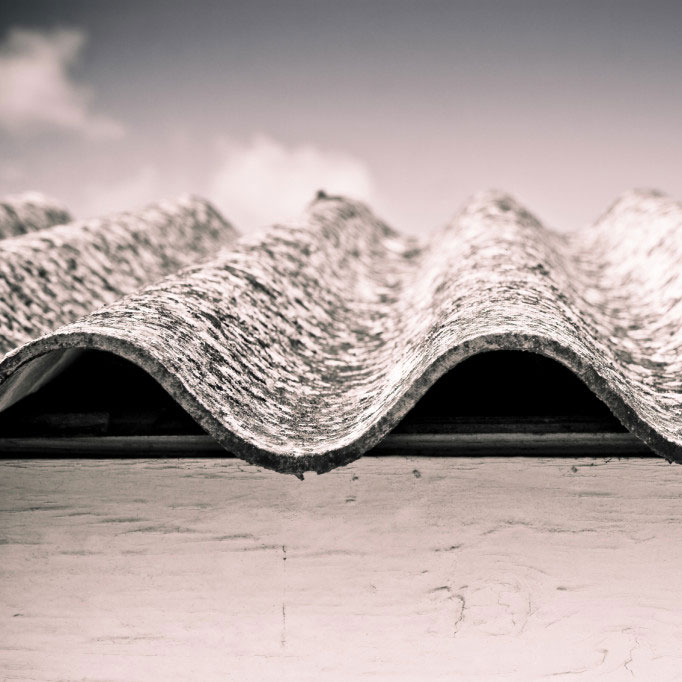 Where is asbestos found?

Below is a list of likely places where asbestos may have been used in a property, before the ban:

Please note this is not an exhaustive list – if you are ever in doubt as to whether any part of your building contains asbestos, arrange a survey to determine if asbestos is present. G&L Consultancy’s surveys will always provide advice on your best course of action should asbestos be found.

When was asbestos banned?

Asbestos prohibition laws in the UK were first introduced in the mid-1980s. In 1985, the UK banned the import, supply and use of both crocidolite and amosite. This was replaced in 1992 with a law that also banned some uses of white (chrysotile) asbestos, traditionally considered less lethal than the other forms of the mineral. In 1999, the government decided, with no exceptions, to ban the use and import of chrysotile asbestos.

Other asbestos-related laws passed during the 1990s stipulated that work on any asbestos insulation products (repair, removal etc.) may only be carried out by licensed asbestos professionals. Asbestos regulations have set maximum exposure limits and require that all asbestos be identified and managed properly. Regulations also require that employees at risk for asbestos exposure be trained in asbestos safety precautions.

When ACMs are not treated correctly, asbestos can be deadly. 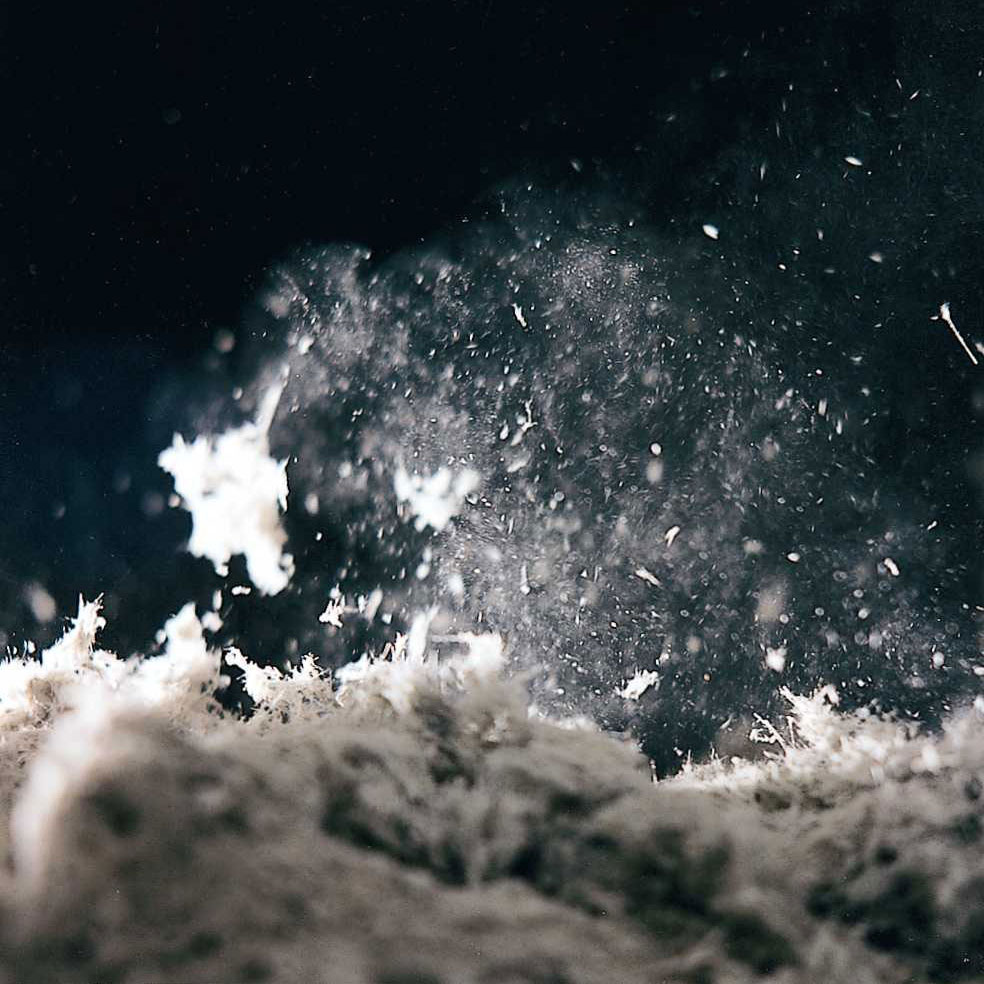