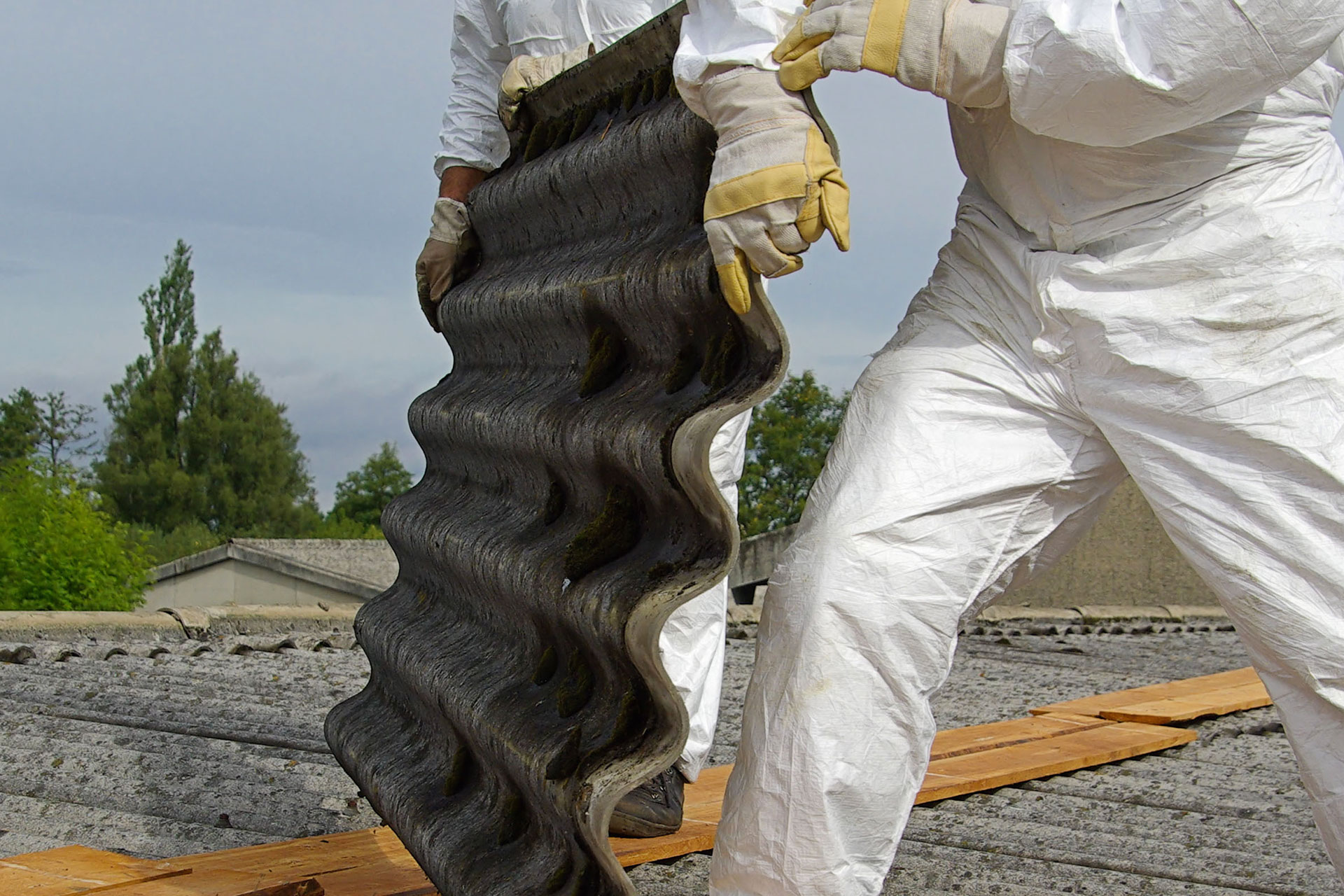 The risk of developing asbestos-related disease depends on a number of factors, including cumulative dose, time since first exposure and type and size of asbestos fibres.

For those that have been exposed to asbestos for one day, the ‘one fibre kills’ theory has been scientifically proven not to be true. While it might be true that it only takes one fibre to trigger the onset of an asbestos-related disease, unless that one fibre is accompanied by many million others, statistically, the chances of that one fibre causing a disease are non-existent.

Breathing in asbestos fibres can lead to asbestos-related diseases. Past exposure to asbestos currently kills approximately 4500 people a year in the UK. This number is expected to go on rising for at least the next ten years. There is no cure for asbestos-related diseases. The asbestos diseases are mainly cancers of the chest and lungs and they kill more people than any other single work-related cause.

There is usually a long delay between exposure to asbestos and the onset of disease, which can vary between 15 and 60 years.

Inhalation is the usual route of exposure to asbestos fibres. Such exposure may give rise to pleural plaques, pleural thickening, asbestosis, lung cancer and mesothelioma. It has also been suggested that asbestos fibres may cause cancers at other sites, but evidence for this is limited. 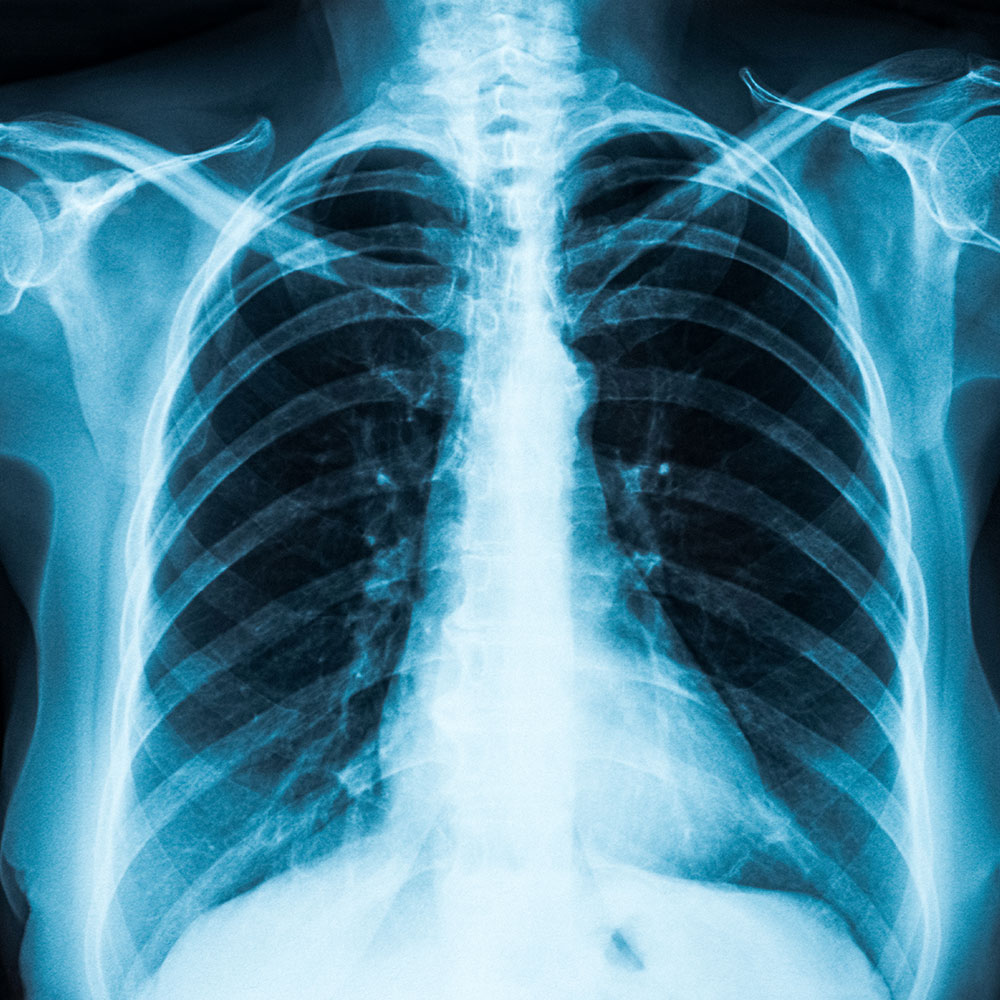 Pleural thickening can sometimes cause signs of lung impairment and may be associated with asbestosis but often not found except on X-ray.

Asbestosis is the irreversible scarring of the lungs, with a decrease in elasticity. Asbestosis is irreversible and can progress even after exposure to asbestos has stopped, although there is no risk from environmental exposure. Asbestosis is an industrial disease, resulting from high levels of any of the types of asbestos

Further information regarding Mesothelioma can be found here.

Cancer at other sites

Although an association between cancers of the larynx and gastrointestinal tract and exposure to asbestos has been suggested, data from the relevant studies have not shown a consistent picture.

While not caused by the inhalation of asbestos fibres, asbestos warts are still an asbestos-related disease. Asbestos warts are caused when fibres are caught under the skin and form callous-like growths, which are non-cancerous.